Final brackets have been revealed and it is time to break it down. Let’s go:

Hingham: The Harbormen were eliminated from Super 8 play this past Sunday with a one-goal loss to Burlington. They are one of the most dominant public schools in the state each and every year and they will look to use that experience in the D1 South tournament.

Natick: Natick was one vote shy of a Super 8 appearance, as Reading took the final spot in the tournament. They have the best winning percentage in the D1 South by a large margin and finished the season with only two losses.

Duxbury: Duxbury enters the tournament as the fourth seed and reigning champs in the D1. They brought back solid goaltending that has carried them all season long.

Falmouth: 9th seeded Falmouth enter the tournament after earning one win in the Buddy Ferreira Classic. They finish with a good record and have solid wins including Archbishop Williams, Shrewsbury, and Bridgewater-Raynham.

Archbishop Williams: 14th Seeded Archbishop Williams is always playing a tough schedule because of their Catholic Central opponents. They finished 4-4-2 in their league and earned some impressive wins in the regular season over Austin Prep, St. Mary’s Lynn and St. John’s (S).

#8 Barnstable vs #9 Falmouth: These two organizations have played each other plenty of times and every single time the arena is full to the brim. In the regular season, the teams battled to a tie and a Falmouth victory. 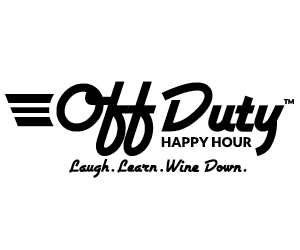