The tournament brackets are finally out! Let’s take a look and see what the D2 North could have in store for us:

Masconomet: Masco has played their fair share of tough opponents on their way to the top seed in the D2 North tournament. They played the top seed in D2 South, Canton, and lost 3-1. They enter playing a tough Stoneham team.

Lincoln-Sudbury: Lincoln-Sudbury delivered Canton their only loss this season. Their three losses are to Braintree, St. John’s (S), and Tewksbury. They hold some impressive wins which should help them in the tournament.

Tewksbury: People that have seen this team play always have very good things to say. They lost to Division one power BC High by only one goal in one of their most recent games. They also split their season series with Lincoln-Sudbury.

Boston Latin: 8th seeded Boston Latin is a team that poses danger to their side of the bracket. They competed with some of the best in the D2 North all season long and finish with a good record.

North Andover: 6th seeded North Andover has an impressive resume from this past season. They defeated and tied Tewksbury and lost a one-goal game to Lincoln-Sudbury. They also won the Hillies Christmas Tournament.

#4 Marblehead vs #13 Wilmington: Both these teams have potential to make a run in this bracket. Wilmington plays a lot of the best teams in both D1 and D2 North. They competed with the top seed in the Super 8, Arlington, as well as Reading and Burlington. Marblehead enters the tournament with a record of 14-3-4, earning themselves one of the top spots. 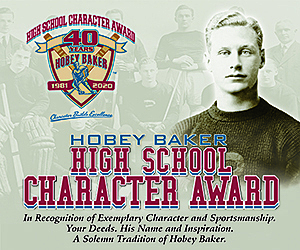 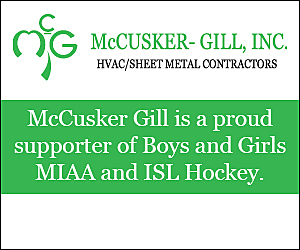