This is, "This Week On MHL," and it is a new segment we will be adding to MyHockeyLive! We will be highlighting the games upcoming this week on MyHockeyLive so that our viewers can enter caught up to date with both teams. Lets take a look at what we have in store this week.

Franklin entered the season playing some very tough opponents. They competed well against top ranked BC High in a scrimmage and then lost their opener to a dominant Canton team. Malden Catholic looks to bounce back from their rough season last year as they open their regular season against Franklin. Malden Catholic tied a good Melrose team in the Garrett Reagan Summit.

BC High is one of the best teams in the MIAA yet again. They rattled off a few big scrimmage victories, but this game will be their first regular season match-up. St. Johns Shrewsbury lost their Garrett Reagan Summit game to a good Reading team 3-0. They opened their regular season this past weekend with a 5-1 win over Mt. St. Charles.

Barnstable entered this season with a lot of promise as they had a solid year last year capped off with a good showing in the playoffs before they lost to Duxbury in double overtime. Xaverian enters with extremely high expectations as they surprised everyone last year with three Super 8 victories. They boast one of the best Catholic Conference offensives entering the season. 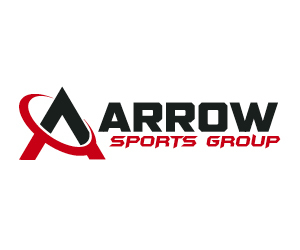 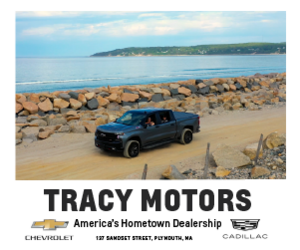 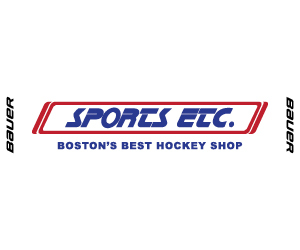