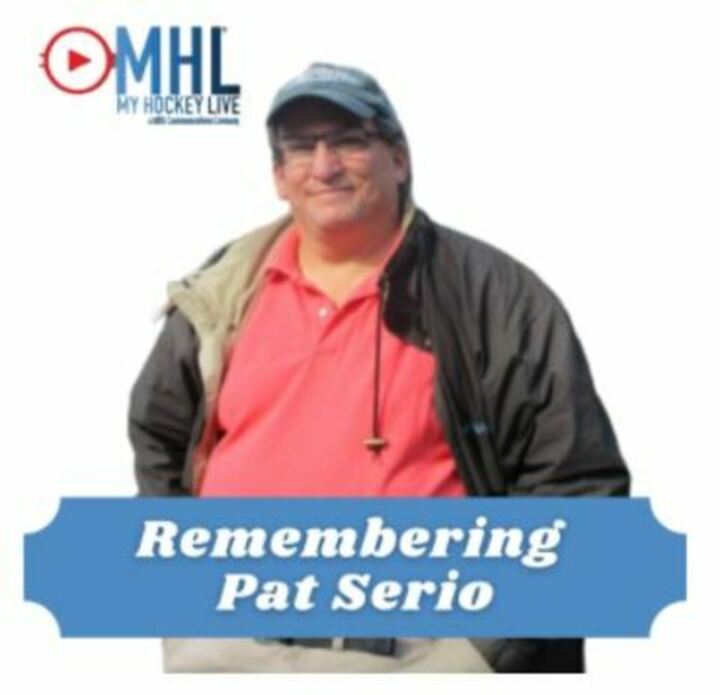 That’s what stood out to me about Pat Serio, who passed last month at the age of 61, when I first met him in the fall of 2014 as My Hockey Live was set to get off the ground.